Stream “House Of Mirrors” now worldwide; the new video (directed by Grupa13) for the track, can be viewed below. 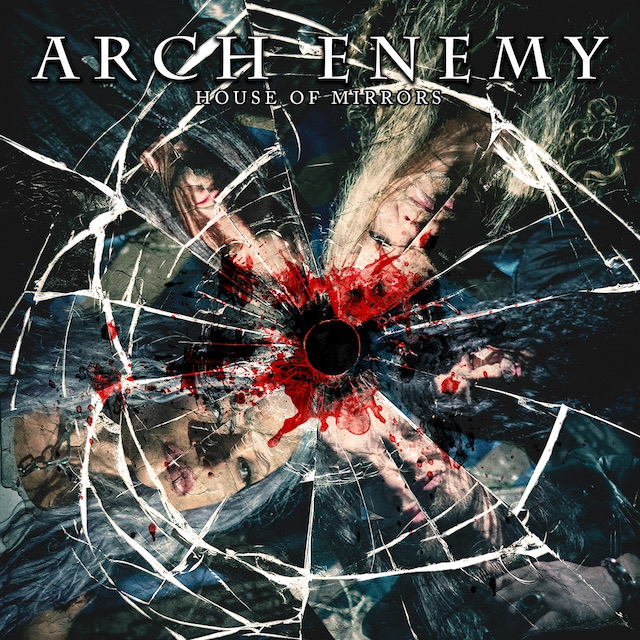 Guitarist Michael Amott comments: “Musically, it’s been an idea that’s been in my head for a while, and finally it’s over. It all started with the guitar motif that starts the track, which naturally leads into the 80s. galloping – metal feel to the verses As is always the case with us, we had quite a few different arrangements and demos of this song until it was, dare I say, fckn perfect! “

Singer Alissa White-Gluz adds: “‘House Of Mirrors’ is a song that weaves its way into the human psyche. I wrote the lyrics during a dark time of strict, dystopian lockdown, and I think people will be able to relate. identify with that feeling of being totally alone – but never truly alone – when you are surrounded only by past and future versions of yourself as a company.”