The Architects shared “Dead Butterflies,” the third single from their upcoming ninth studio album, For These That Wish To Exist. “Dead Butterflies” is accompanied by a breathtaking music video, shot at the legendary Royal Albert Hall in London, in November of last year.

The groundbreaking performance from the Royal Albert Hall was broadcast live on November 21, garnering critical acclaim and setting live broadcast records for the genre.

On For those who wish to exist, the architects tackle the biggest questions facing the future of our planet with their grandest and most extensive sound offering to date. On this hugely ambitious self-produced album, the band builds on their beloved, signature heavy and intense sound, bringing layers of electronics, orchestral strings, brass and backing vocals.

The 15 tracks on the record are suspended in limbo between an energizing positivity that it is not too late to correct our collective journey, and a paralyzing negativity of defeatism; where hope and discouragement are bedfellows triggered daily by the simple act of being. Reflecting the human condition, “For Those Who Wish to Exist” calls us all to stand up to challenge established models and strive for collective improvement. Such concerns which have long prevailed in the music of a group which has continually defended and shared its platform with causes such as Sea Shepherd, are fierce criticisms of barbaric exercises such as fox hunting, and which stand for focus on sustainability in everything from their tour to production of goods. 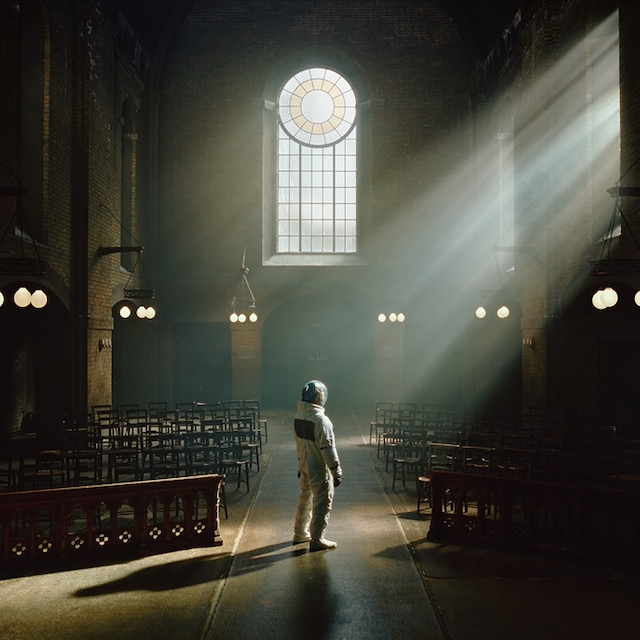