His team said: “Both videos were shot in the Cloud Forest at Gardens by the Bay in Singapore, an iconic attraction that symbolizes innovation, sustainability and conservation. Known for its lush urban vegetation and beautifully designed spaces, Singapore immediately resonated with Billie during her “Happier Than Ever, The World Tour.” ”

Both videos were directed by Singaporean director Choānn and were shot in partnership with the Singapore Tourism Board, as part of its international revival campaign, SingapoReimagine.

“Singapore was one of the first places I went on tour. I was only there for a day and fell in love with it,” Eilish said. “The Cloud Forest is one of the most beautiful places I have ever seen in my life. These two songs are really very important to me in many ways. I feel really connected to them and very personally protective of them, and I wanted to have some kind of peace with the songs that felt really intimate and personal. It was really comfortable to do it in such a beautiful place like the cloud forest.

Eilish released “TV” and “The 30th” earlier this summer after a surprise live performance and “TV” debut during her sold-out “Happier Than Ever, The World Tour.”

“We haven’t played a new song live until it was released since 2017 or 2018,” Eilish told viewers before she and her brother, FINNEAS, performed it for the first time.

The studio version of the track ends with a live recording of its concert participant’s vocals, recorded live at the 21,000 capacity AO Arena in Manchester.

A press release said: “Both songs are a reminder that 20-year-old Eilish remains one of the most beloved singer-songwriters of his generation. Writing and releasing music that is both observational and reflective about her own life experiences and society – something all the greatest songwriters have done before her. 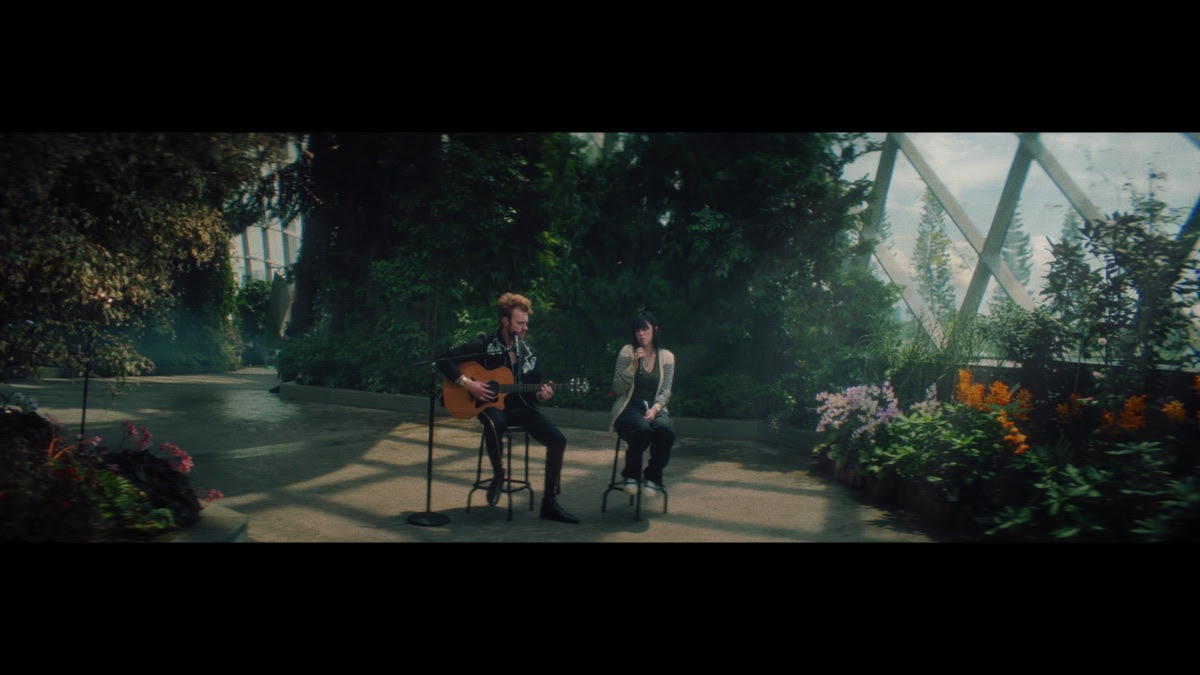