Today the band released their third single and official music video, “Fly With Me”. The group proves its remarkable ability to combine huge and clear choruses with furious growls and heavy breakdowns. They are undoubtedly the next band to keep on the modern melodic death metal radar. In the vein of Ensiferum, Wintersun and Children Of Bodom, they serve up a more modern answer to the melodic death metal equation.

Said the group on “Fly With Me”: “Social media is a wild place – it can be a powerful platform for expression, but at the same time, it’s a cesspool of misinformation, hatred and intimidation. . A place where identities are forged and destroyed. This song is about the dangers of getting lost in the digital maze – be careful out there!”

Voices In The Sky marks next-level creation in the vein of Ensiferum, Wintersun and Children Of Bodom, but serves as a more modernized answer to the melodic death metal equation with massive production, deep grooves and airtight technicality. Nonetheless, Brymir continues to draw inspiration from traditional genres like folk and classical music, all brought together perfectly in the hands of band and producer and vocalist Viktor Storm Gullichsen at JKB Studios, with mastering directed by Tony Lindgren at Fascination Street Studios. 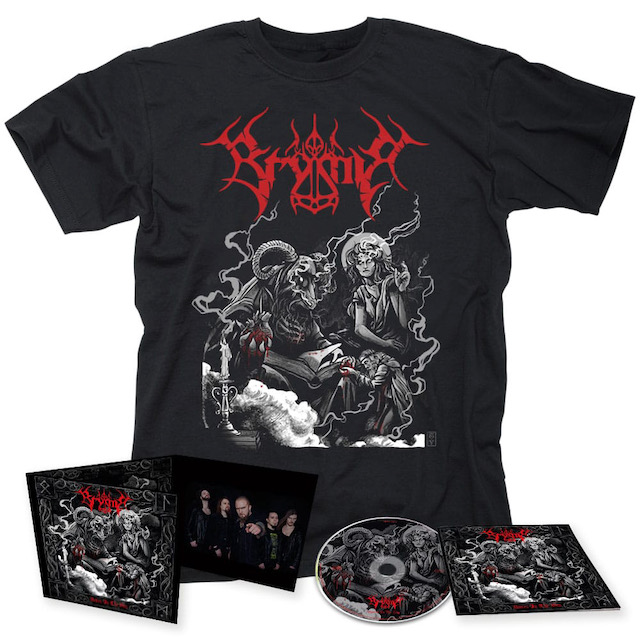 Voices In The Sky will be available in the following formats: 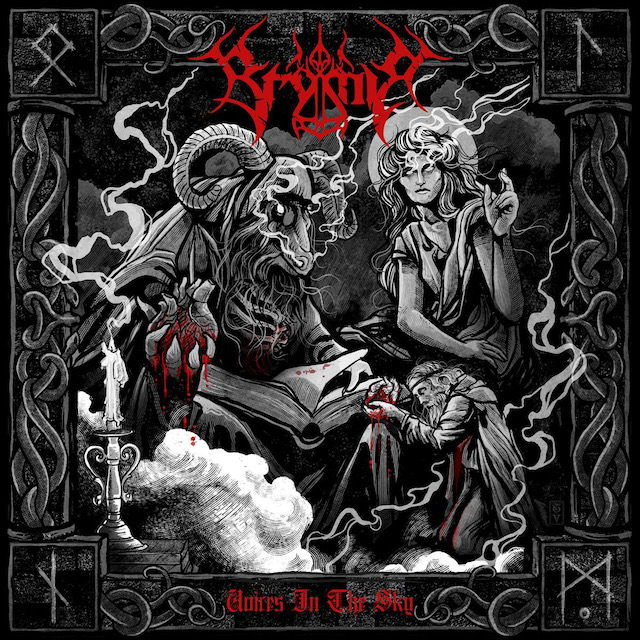 Video “Voices in the sky”: