Following the debut album’s single, “Levitation Hoax”, the band released a colossal new track and music video today. “Righteous Alliance” emphasizes that Conan is the master of their craft, while Jon Davis spits his lyrics over the ultra-synchronized power chord changes and tempo changes of the unholy trio of bass, drums and guitar.

“‘Righteous Alliance’ is another track we played live,” comments guitarist and vocalist Jon Davis. “It’s all about war and its desperation. However, a hero arrives and just when death is imminent, a steadfast savior enters the fray and the day is saved, for now. We’ve been keen to include fan footage over the years, luckily they’ve come through, so thank you all for being a part of it.

Evidence Of Immortality was produced by Chris Fielding and mastered by James Plotkin. The album also sees former band member Dave Perry perform on the track “Grief Sequence”. The album artwork was provided by the skilled hand and mind of Tony Roberts, architect of Conan’s visual style since day one and their debut album, Horseback Battle Hammer. Bow and salute Conan, for their sound will forever live on the battlefield of fate. Their new album will be the ultimate Evidence Of Immortality. 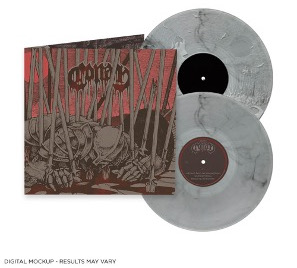 Evidence Of Immortality will be available in the following formats: 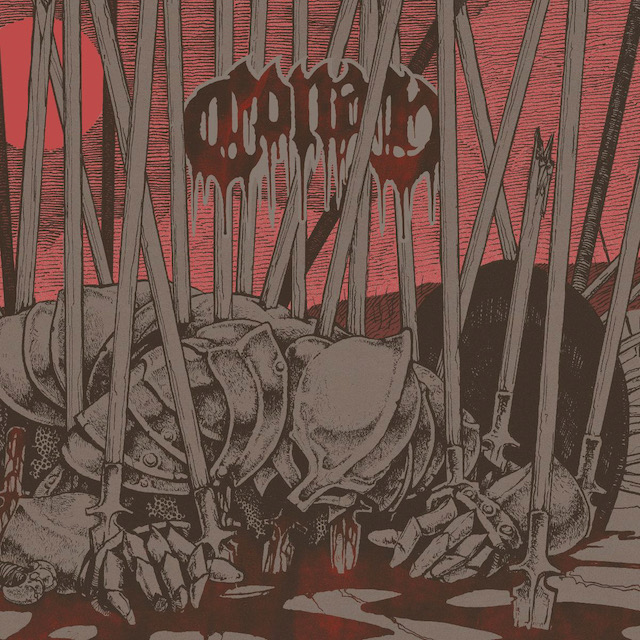