Dagoba returns with the fourth single from their upcoming album, By Night, entering the final round ahead of the album’s release tomorrow. The new single, “City Lights”, shines like a catchy anthem driven by jagged guitar riffs and rough vocal power – just one example that proves By Night is modern metal at its finest!

Dagoba on “City Lights”: “Fasten your seatbelts and play our fourth single as loud as you can! Tight riffs and chorusing vocal lines – we’re proud to present to you what we love to do: pure Dagoba music!

Dagoba on the release of By Night: “We are thrilled to finally be able to release our eighth studio album! It’s been a long wait since we gave you Black Nova, but now it’s time for a new Dagoba era. Join our story, immerse yourself in our universe, and discover By Night as a complete journey. We are beyond proud of this new album, and we can’t wait to play it live for our fans!”

Dagoba skillfully manages the balance between harsh breakdowns, dense walls of sound and grooved passages with ease. Even in its hardest parts, the album never gets too overwhelming – one smashing track is followed by the next, moving breathlessly with ease. By Night is a beast of an album that shows how Dagoba can take a multitude of influences and styles and combine them effortlessly. This is a must for true fans of scorching modern metal.

Dagoba on the process of creating By Night: “We live in difficult times, and it’s not just because of the pandemic that weakens our strengths. Sometimes the world seems like a dark place. We know it’s an ambitious project, but we really want our fans to feel good and contribute to their happiness. Therefore, we deliver our mix of metal music. During the weeks and months of the lockdown period, we had so much time to focus on producing the album. We could watch every detail of every track, and after all, By Night became our most accomplished album so far. We are really happy with this new record and can’t wait to share it with our fans and the world. 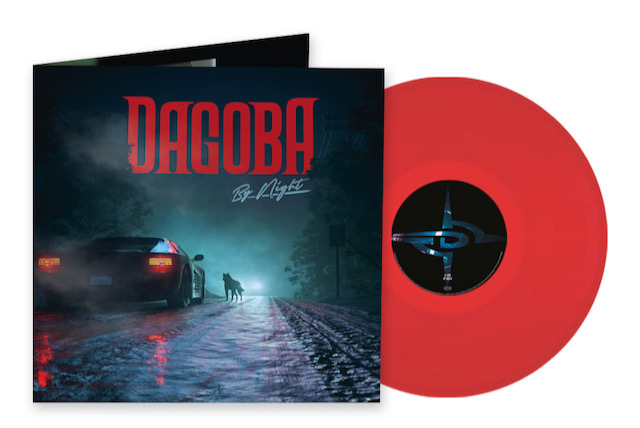 Varying by territory, By Night will be available digitally, as a CD (comes with an exclusive t-shirt), as well as an exclusive black and red clear vinyl. Order here. 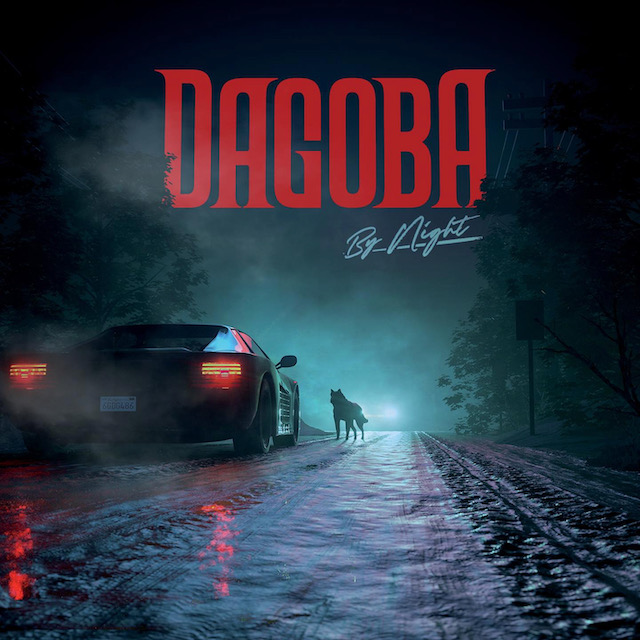