The Swedish Enforcer have released a new single, “Kiss Of Death”. Stream the song here, and watch a music video below. 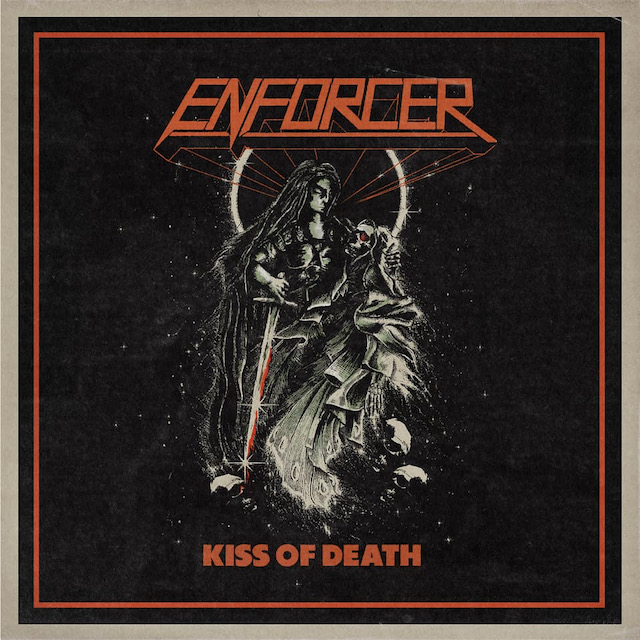 The band says, “Heavy metal fans across the planet are you with us ?! Finally it’s time for us to unveil what we did last year and it’s incredibly awesome to bring you ‘Kiss Of Death ‘. A totally raw, but melodic speed metal hymn! A hit and run metal hymn that should leave no one without a head !! “

Enforcer recently announced that due to the pandemic, the Kings Of The Underground tour is due to be postponed until May 2022. Tickets purchased will remain valid.

The tour program, with Skull Fist and Ambush as support, is as follows: 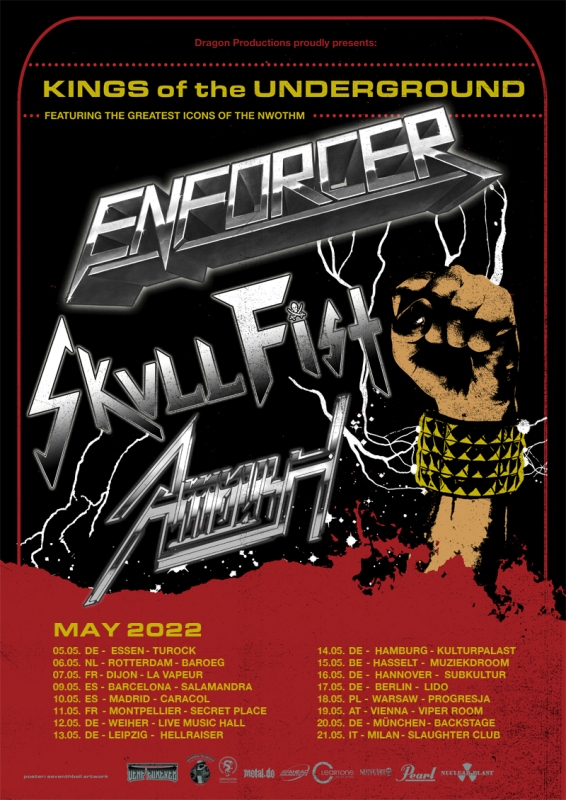