Norwegians Kampfar have released a music video for their new single “Flammen fra Nord”. The single is taken from their album Til Klovers Takt, released on November 11 via Indie Recordings. CD and vinyl pre-orders are available on the Indie Recordings online store.

A video synopsis: A horse in the distance, rider atop a lavishly colored outfit, enters the valley. He calls himself a shepherd, a collector of those from above. Singing to himself in a foreign language, the calm melody betrays the fire beneath his words. He is here to save and to be saved; he is the word, and the word is he.

“Flammen fra Nord” tells this story in two voices, a story illustrating the alchemical reaction that occurs when the only true flame tries to replace the old fire of nature. 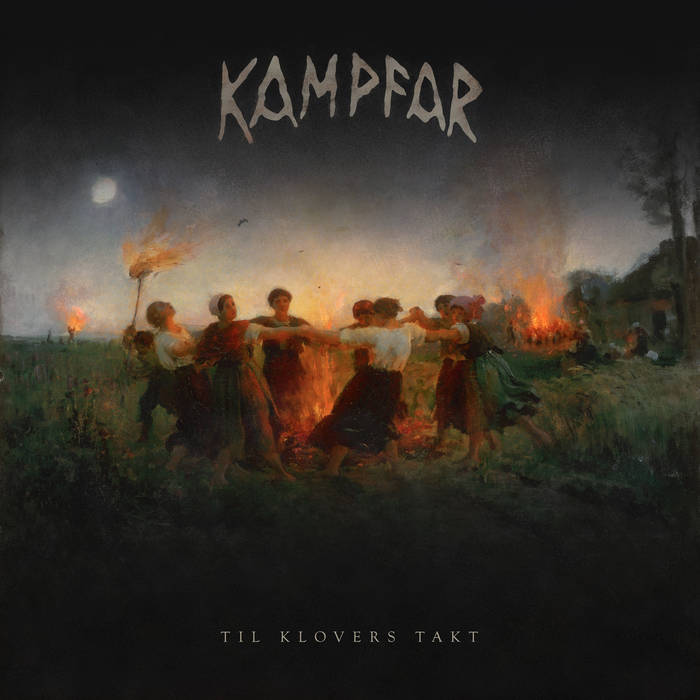 Til Klovers Takt is an album that builds on everything that came before it in Kampfar’s catalog. It draws on the first song written 28 years ago as much as it draws on any other period of the band’s past.

The result is a finely tuned album where each track has its own voice and atmosphere, where nothing is accidental and where the band, having taken control of every aspect of the recording process, was able to create exactly the album he wanted Liberation.