NORTHLANE will release an obsidian album in April; Broadcast of the music video “Echo Chamber”

Australian Northlane will release their sixth album, Obsidian, on April 1 via Believe. Pre-order the album here, and watch a video of the first single, “Echo Chamber”, below.

Northlane’s new offering, Obsidian, is their largest and most dynamic album to date. Self-recorded and self-produced, the sound that Northlane has worked on during his career has been produced entirely on Obsidian. Sonically spanning the gamut of their discography, Northlane’s heavy coexists comfortably with techno, drums and bass, intriguing synths, confusing time signatures and big-screen choruses. It’s this fearless evolution that keeps Northlane light years ahead of everyone else in heavy music. 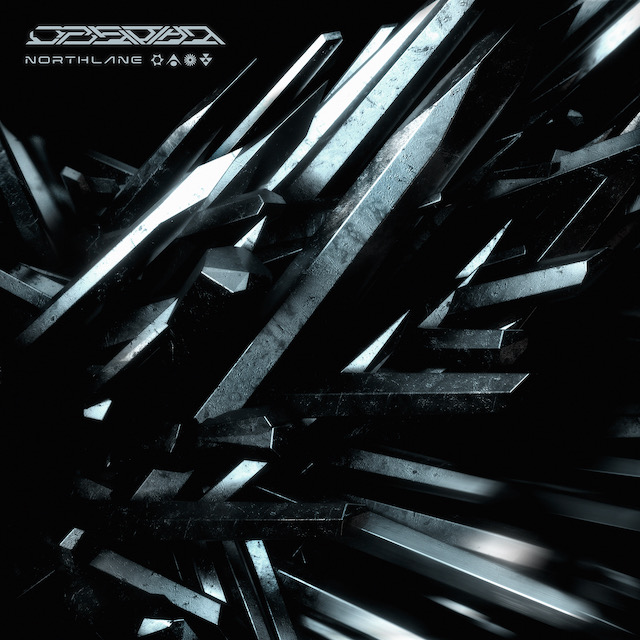