British heavy metal legends Saxon have released the second single, “Remember The Fallen” from their upcoming album, Carpe Diem, which is slated for release on February 4th via Silver Lining Music.

Produced by Andy Sneap (guitarist Judas Priest, Exodus, Accept and Priest) at Backstage Recording Studios in Derbyshire with Byford and Sneap mixing and mastering, Carpe Diem strikes the ear as one of British metal’s most essential statements of these recent years and not lacking in rhythm or bite, an album that will ignite the joy of loyal supporters and attract a whole new legion into the Saxon fold.

Sneap, himself a renowned guitarist and metal producer, assures us that Carpe Diem does not lack an ounce of grain or clarity. “Andy is obviously a really good guitarist,” Biff says, “but he’s not a blues based guitarist like our guys are, he’s more of a modern style player. And that means the boys (Paul Quinn and Doug Scarratt) love working with him because, again, it’s all about intensity. Andy always pushes the limits, he doesn’t let them get away with it. They have to play it for real, at full speed. It sounds great, and we want that 80s Gibson / Marshall sound, even if it’s not Gibsons and Marshall. We try to keep that British metal guitar sound that we created for Saxon, and it’s definitely an 80s kid.

Despite a career spanning 44 years with over 15 million albums sold, including four of the top 10 UK albums, and having performed in front of hundreds of thousands of fans around the world, Saxon is preparing for one of its eras. the busiest to date.

“We’re going to be very busy this year,” says Biff. “There are festivals that got rescheduled two years ago, we’re looking to go to America, we’re also going to be touring UK and Europe later in the year and like everyone else really, we’re just keeping fingers crossed everything works and we can do anything. We’re also recording the second Inspirations album, and as we do, you never know, we could write a few songs for Saxon’s next album… “

As you can see, Saxon remains committed to capturing every minute of every hour of every day. Carpe Diem indeed!

Carpe Diem will be available in a variety of formats and pre-orders can be placed here. 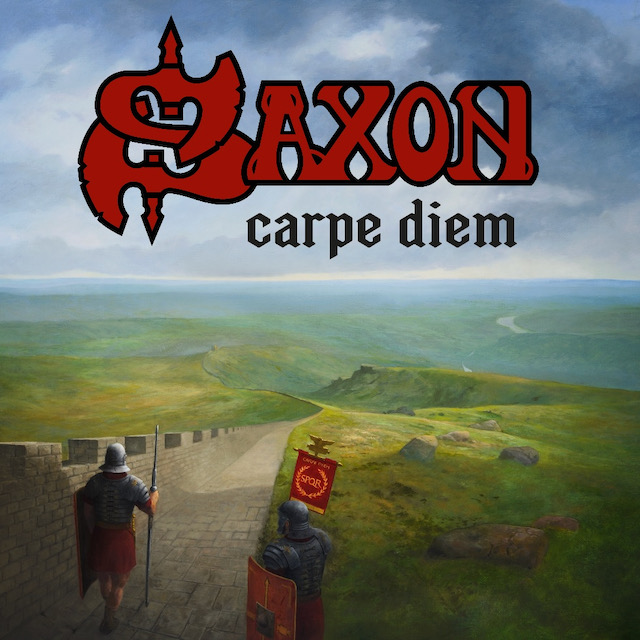