Italian heavy rockers Secret Rule have released a video for their brand new single “Obsession” from their upcoming album The Resilient which will be released on June 17. This track is an energetic, heavy and dramatic half-time song with an addictive chorus that shows the diversity of Secret Rule’s musical progression.

The band itself describes it as follows.

Angela says, “This song is for all those fighters who have continued to resist for the past two years in one way or another. This society constantly presents us with difficult choices that could completely change our lives. And the question is: should we keep fighting even though it may cut us off from society, or is it better to bow our heads and play by the rules so we don’t get in trouble? Any option would be understandable, we live in an unfair world, and each of us knows what we are willing to lose. We are here to empower everyone and speak to our community without filters. But we can’t pretend that all is well.

Andy’s statement: “We worked hard on the clip and we’re proud of the result.

“Today, it is increasingly difficult to distinguish real life from virtual life, which is increasingly mixed up. And also, our rights become something virtual, which someone can quickly cancel with the ‘Remove’ button. It’s horrible. 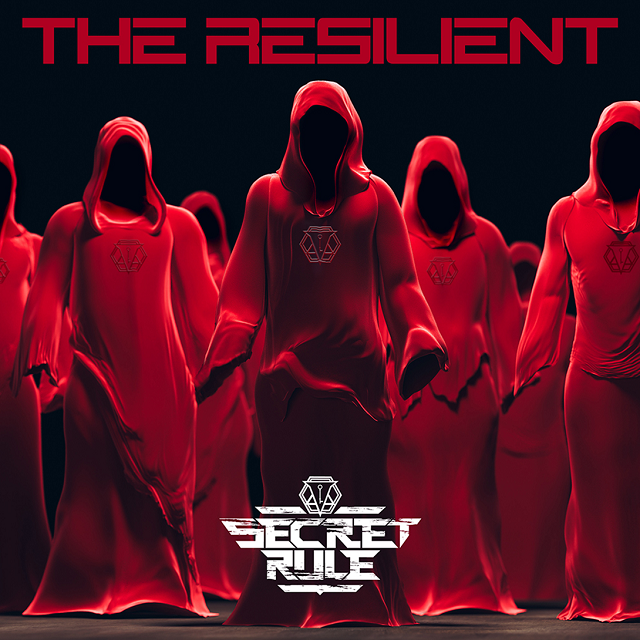 “One More” will be included on the upcoming album The Resilient which will be released on June 17.

The Secret Rule presale campaign lasts until May 25. Get special limited edition rewards at fundrazr.com.

Secret Rule will promote the new album on tour in May and July.