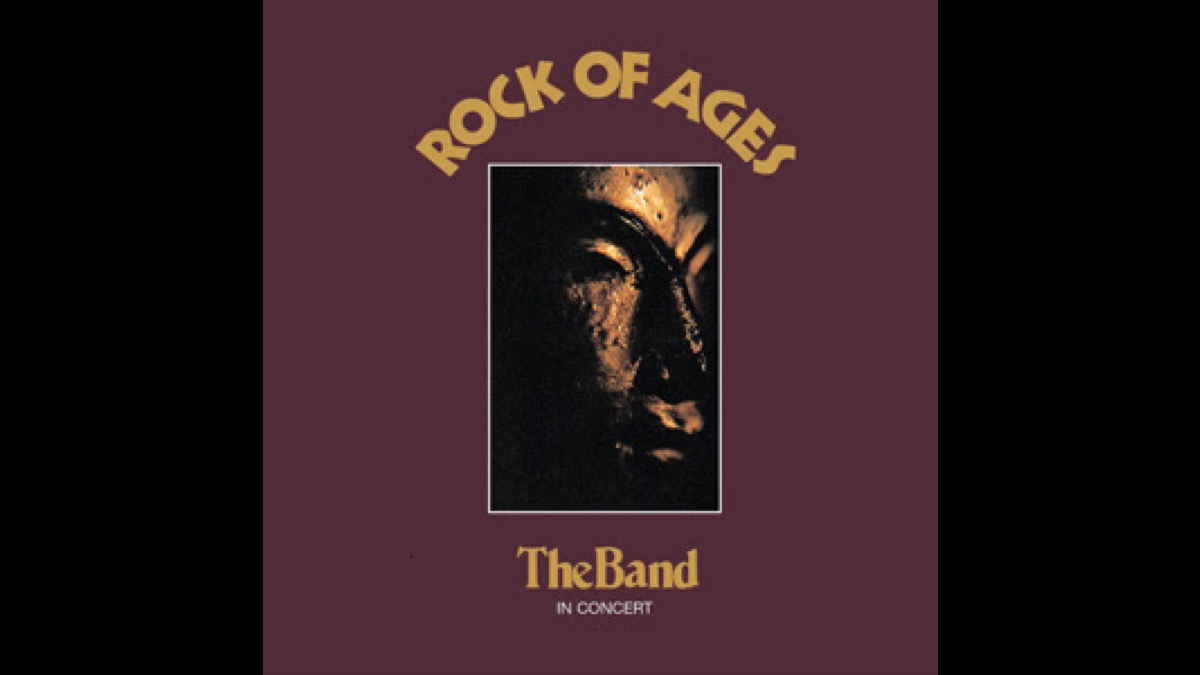 (hennemusic) The band is releasing a series of live videos to celebrate the 50th anniversary of the release of their 1972 live album, “Rock Of Ages.” The project captures the outfit during a four-night series of performances at the New York Academy of Music during the final days of 1971.

The group shares several videos of performances from the December 30 show filmed by Howard Alk and Murray Lerner; they were recently upscaled and are now available for the first time, including “Don’t Do It”, a cover of Marvin Gaye’s “Baby Don’t You Do It”, and their own classics, ” King Harvest (Has Surely Come)” and “The WS Walcott Medicine Show.”

The first video was originally released on the 2005 anthology, “The Band: A Musical History”, while the latter two were released on the DVD included in the “Live At The Academy Of Music 1971” box set.

In addition to the video footage, a series of never-before-seen photos taken by the famous and influential photographer Ernst Haas during the race have been made available for the first time.

Bruce Springsteen and the E Street Band announce US tour

Tedeschi Trucks Band book I Am The Moon: Ascension

Allman Brothers Band’s ‘Down In Texas ’71’ Coming Next Month

The Music and Merch Group