Experience the album for the first time with the single “Silenced”, accompanied by a stunning new video.

Richard West comments on the song: “‘Silenced’ is about how we seem to be heading towards fewer voices, fewer artists, fewer venues and fewer platforms where everyone can be heard. People seem so scared of speak up or debate anything. I know I look old but I miss the good old days! When freedom of speech is gone, society is lost.

The video was filmed by Sitcom Soldiers in the UK who also filmed the band’s latest video “Small Dark Lines”. The video shows a boy running into a threatening enemy, defeating him only by summoning a powerful (non-silent) scream.

Check out the video for “Silenced” below and stream the song here. 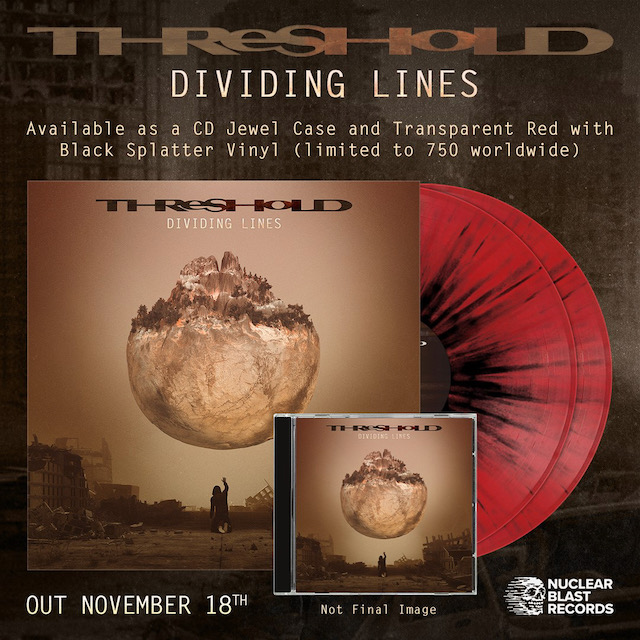 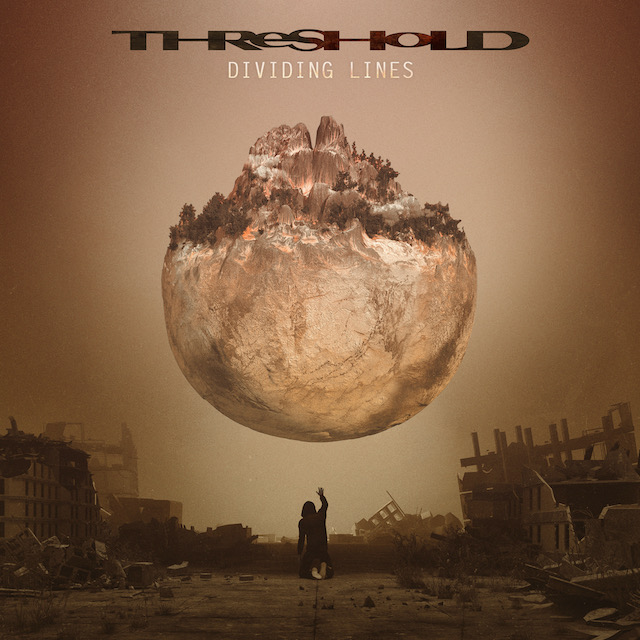