Metallica kicked off the first of two 40th anniversary live concerts at the Chase Center in San Francisco last night (December 17) to a sold-out crowd in their hometown. The show – which started with “Hit The Lights” and ended with “Spit Out The Bone” – also featured “Trapped Under Ice” for the first time since 2012 and the first live performance of Reload’s track “Fixxxer” .

Check out the set-list and fan-filmed footage below:
“Turn on the lights”
“Terrifying death”
“Trapped under the ice”
“Welcome home (sanatorium)”
“Orion”
“The shortest straw”
“One”
“Sad but true”
“Nothing else matters”
“King Nothing”
“Fixxxer” (live debut)
“Bread loaf”
“Leafless clover”
“Frantic”
“The day that never comes”
“Spit the bone” 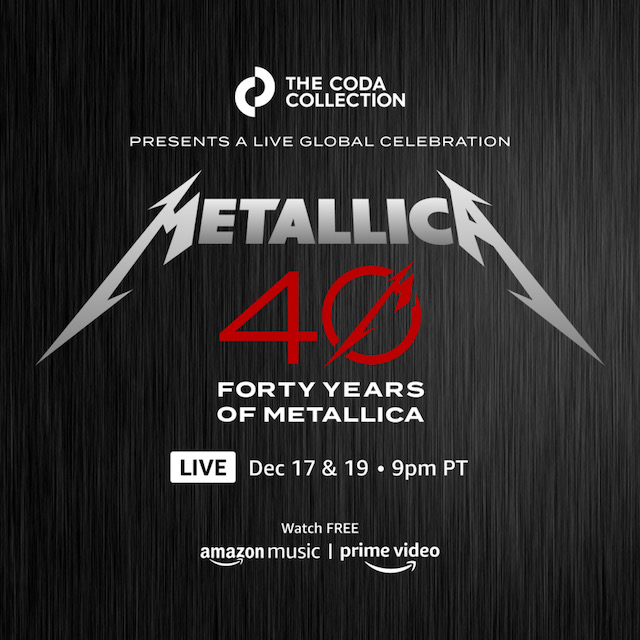 Powered by streaming partners Amazon Music and Prime Video Channels, the exclusive free global live stream will feature another performance tomorrow night (December 19). Metallica fans around the world can watch both performances live from their homes or on their mobile via Amazon Music, Amazon Music’s Twitch channel, and Prime Video (with or without a Prime subscription on demand) starting at 9 p.m. PT. / 12 p.m. ET / 5 a.m. GMT / 2 p.m. JST every evening. The shows will then be available exclusively on The Coda Collection / Prime Video Channel for later viewing.

The Live Stream + 40th Anniversary Movies is just the start, kicking off an expanded partnership between The Coda Collection and Metallica, which will include a comprehensive roster of concert films, documentaries and additional content spanning the band’s career and arriving on the channel exclusively throughout 2022, alongside popular musical films such as Foo Fighters, Jimi Hendrix, Grateful Dead and many more.

For more information on Metallica 40th Anniversary Live and to sign up for a tune reminder, visit here. To see a full list of Metallica San Francisco takeover activity and get daily updates, visit Metallica.com. 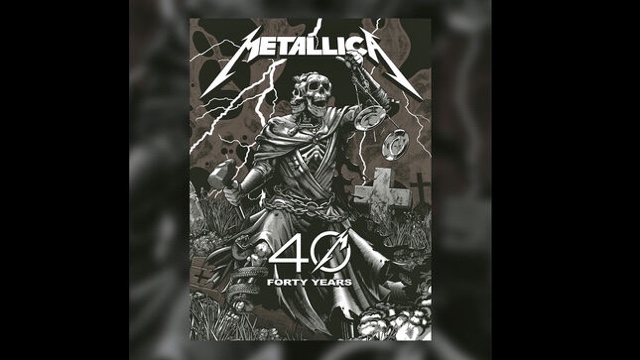